What Cheer Day at the John Brown House Museum is a day in the life of the Brown family, their visiting friends and townspeople, and household staff in 1800.                                    You can roam through the all three floors of the house interacting with interpreters, observing their activities and conversations, and of course asking them questions!            You’ll also have a chance to sample foods from the 18th-century and play historic games on the lawn. 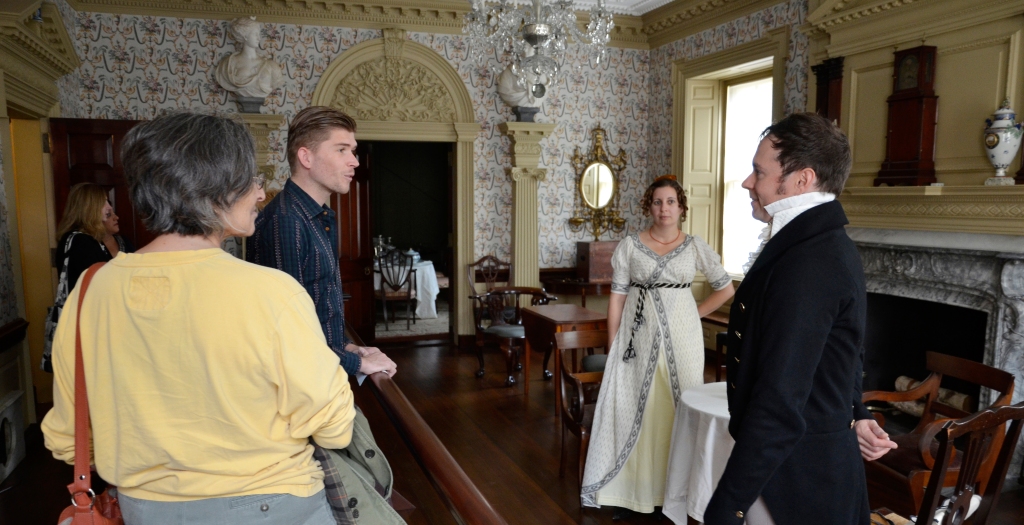 Who Will I Meet?

You will meet costumed interpreters who are playing the roles of people who lived in and visited this house in 1800.  Here is what was happening in Providence on Oct. 25, 1800:  the first free public schools in the state were slated to open on Monday, October 27, 1800.  Many people, like John Brown, were fervent supporters of public education, but some of the people you meet today were opposed to the idea.  Nearly 10 ships, schooners and sloops had pulled into port in Providence the week before, and the city was awash with goods from faraway lands: mahogany, logwood, coffee, spices, molasses, silks, chinaware, fruits, port, sherry, and molasses.  Some of these ships may have brought slaves to Providence to be sold.In 1800, Providence was home to both enslaved Africans and free African Americans.  We know that John Brown participated in the slave trade, and we also have documentation indicating that he owned slaves.  We do not know whether slaves lived in this house, but the 1800 federal census tells us that there were four free African Americans living here.  Costumed interpreters will not be playing the role of slaves, but one interpreter will play the role of a free African American fortune-teller. 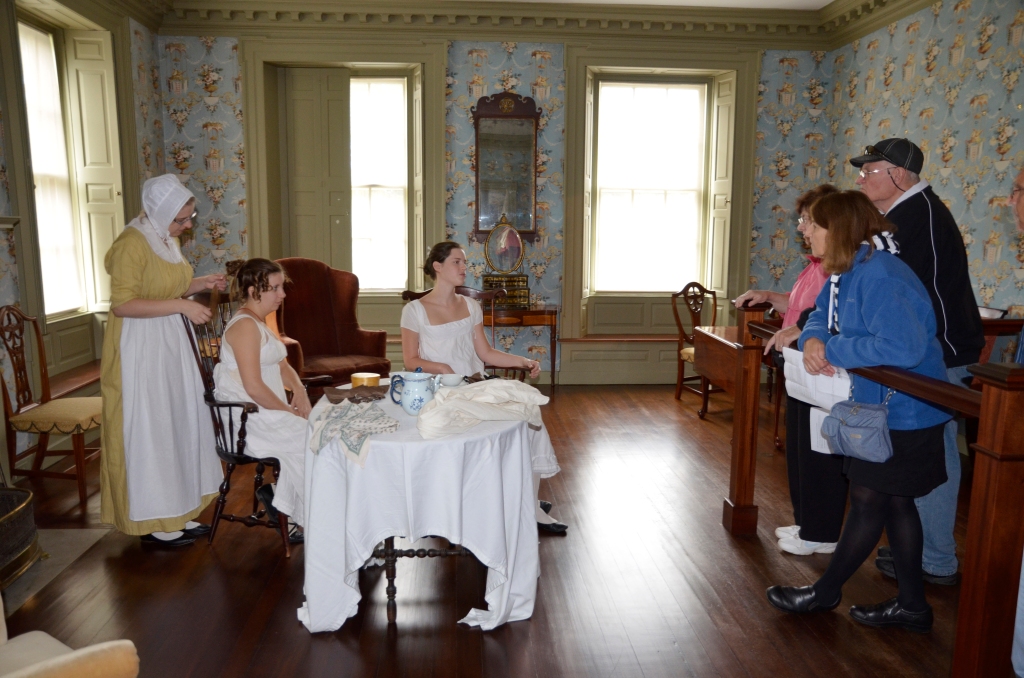 What Can I Ask the Interpreters?

Remember that anyone dressed in clothing from 1800 is playing a person who lived during that time, and they will not know anything about electricity, phones, or the internet!     The role players use both documented facts known about their particular character and general information about the time period to answer your questions.

Need some icebreakers?  Here are some questions that you might ask the interpreters:

— How were you educated?  Do you think women should be educated?  What do you think about the new public schools opening on Monday?
— How do you spend your day?
— Do you think the slave trade is immoral?
— Will you be purchasing any of the goods that have lately come in to Providence?  Can you purchase anything you need in stores in Providence?

Thank you to our sponsor, Whole Foods Market at University Heights, Providence, RI! 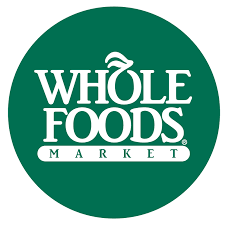